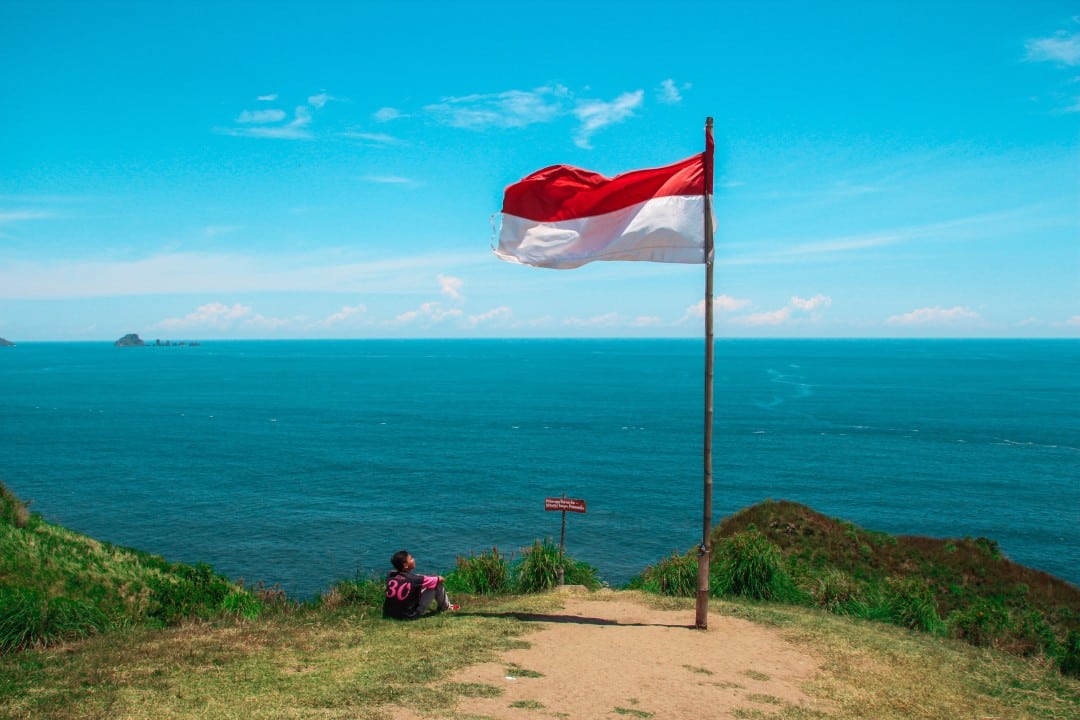 A new infamous leader of hosting counterfeit sales seems to be emerging among the online marketplaces. The Indonesian platform Tokopedia is said to be outgrowing Alibaba in sale of illegal fashion items. While the greatest volumes of produced and sold fake goods still belong to Chinese e-shops, brand owners should also be aware of the same problem in other countries.

Set up in 2009, Tokopedia has followed the mission to democratize commerce through technology, as most of Indonesian trade was centered around big cities with limited access to goods by consumers who inhabited smaller islands of the Indonesian archipelago. With the world’s 4th largest population, Indonesia is also becoming a popular location for fake goods factories due to cheap labor. As Indonesia is considered a developing country, so are its economy and the spending power of its populace, who cannot afford real designer brands and luxury items and therefore turn to counterfeits.

Since its beginning, Tokopedia has been receiving generous funding from private investment groups and global venture capitals with the most recent investment of $2.2 billion from the Chinese e-commerce giant Alibaba. It is also expected to secure further funding from Temasek Holdings (Singaporean state-owned enterprise) and Google.

Tokopedia facilitates not only the shopping experience, but extends its offer to fintech, payments, logistics and webstore partnerships. Its online marketplace is based on the idea of user generated content, which means that any product available on Tokopedia is uploaded and sold by independent users. The service is free to use and anyone can open an online store within a matter of minutes. This obviously opens the door to illegitimate vendors and fake dealers.

The 2019 Review of Notorious Markets for Counterfeiting and Piracy prepared by The Office of the United States Trade Representative states that large numbers of fake products, ranging from fashion items, cosmetics and accessories to textbooks, some of them sold openly on the platform, are regularly reported by right holders. However, rights enforcement proves troublesome due to unclear reporting procedures and excessive demands for required documents. Moreover, Tokopedia’s administrators seem to take little care in blocking repetitive offenders, with some of them allegedly active on the marketplace for the past seven years.

Counterfeit trade is not the only problematic aspect of Tokopedia. In March 2020 the platform suffered a cyberattack which affected 91 million users (almost 100% of Tokopedia customers), as their personal data was stolen and offered on sale on the Darknet. A few months later the stolen information appeared on Facebook to be downloaded by everyone and free of charge. Although the platform’s management assured that passwords and payment details remained safe thanks to applied encryption methods, it is clear that Tokopedia did not implement sufficient security measures to protect their customers’ data. As a consequence, Tokopedia faced a court case filed by The Indonesian Consumer Community.

According to Tokopedia, their services are used by over 100 million people monthly including almost 10 million merchants. Due to the fact that it functions based on user generated content, the platform does not take direct responsibility for any infringing content. Even though Tokopedia provides steps to report listings which violate IP rights, it is actually impossible to find the respective buttons and links through which a product can be reported.

EBRAND is there to help with discovering counterfeits, unauthorized sellers and trademark abuse of your brand products. Our innovative platform detects infringing content and calculates the risk that it poses to your brand. We monitor the most popular marketplaces, including Tokopedia, in search of product piracy and our expert legal team follows enforcement procedures unique to each marketplace. If you are interested in protecting your brand against counterfeiting using automated, intuitive and time-saving solutions, do not hesitate to contact our specialists.

Our team at EBRAND is more than happy to show what XRAY Radar can do you for you – just let us know how we can contact you.